Armin Van Buuren keeps finding new ways to explore new territories. The acclaimed Dutchman does just that with “Sex, Love & Water,” a collaboration with Australian singer-songwriter Conrad Sewell. The song has a funky groove and a retro feel. “Sex, Love & Water” includes addicting rhythm guitars that thrive among sexy horns and swaying melodies. Conrad Sewell lends his crisp vocals on the track, and he takes on the lead role in the song’s music video. Armin van Buuren has been toying with the idea of doing something in the funk and disco music genres for a while. He collaborated with Conrad Sewell and iconic producer Scott Storch on this track, both of which helped bring this project to life. For more info visit: http://www.arminvanbuuren.com 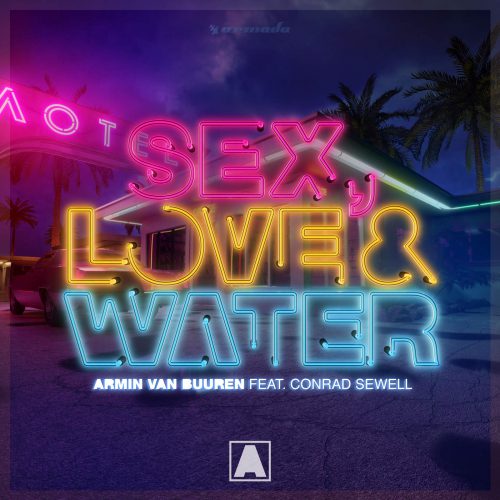