I was extremely excited to get involved with Raury’s project early in his career.  In all my years in the music business, Raury is one of the first artists I’ve come accross that I can say with near certainty would make it in this business, and make it in a big way.  Raury is the next level of music conciousness.  His vision and identity is so clear and concise.  I was introduced to him though my friend Den-Z of Day Trip, who produced Cigarette Song and Amour.  I started by mixing Cigarette Song and when it came time to wrap up Indigo Child I was asked to come back and touch half the record.  I was excited with each record in a way I haven’t been recently.  Raury’s music is pure art, which is refreshing since that’s the motivation behind working in music in the first place.  This project revitalized my passion ofr music and creating.  Thanks Raury for not only sharing the project with me, but giving me that feeling again. 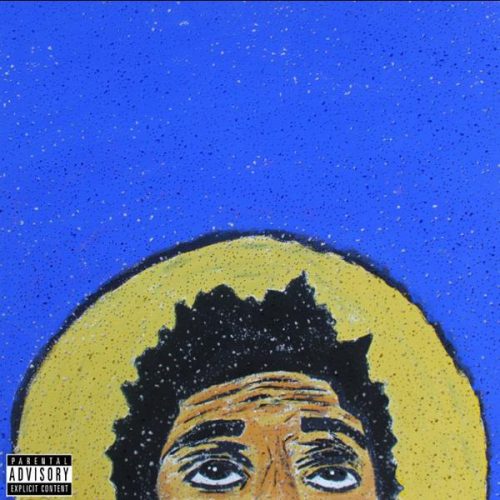