Move Your Body was a charity single made for Michelle Obama’s Let’s Move Initiative, which aims to fight childhood obesity by encouraging kids to stay active.  We cut the song in both english and spanish, and I mixed both versions.  Beyonce had the brilliant idea to take ‘Get Me Bodied’, and rework the lyrics to create instructions for each of the dances that would go with the video she shot later.  As she was writing the lyrics, she was simultaneously coming up with the choreography for the video, because everything had to work together.  Once it was finished we brought Swizz Beatz in to do his infamous ad lib tracks which just add to the excitement of the record.  A lot of fun for a great cause! 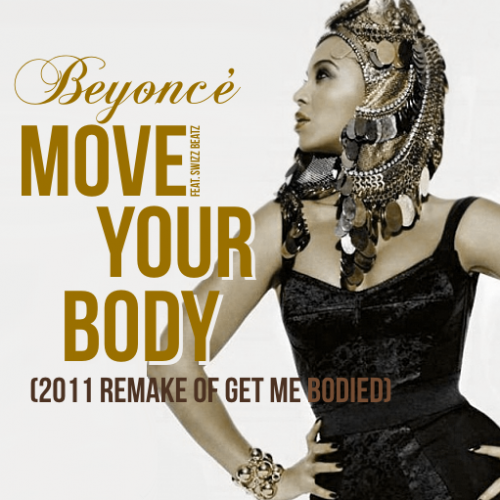