'Break It' incorporates elements of trap and R&B into an excellent pop song. The staccato beats, finger snaps and all, emphasize the physical trauma that comes with a breaking heart by sounding like it was literally snapped in two. GOLDN’s voice is reaches highs with emotions. He has a smoky, raspy quality that compliments the song’s content about sex and drugs. It’s unsurprising that GOLDN counts pop-punk legends such as Mayday Parade as influences as he pours as much emotion as can be found on A Lesson in Romantics into the verses of this song.

“‘Break It’ is the first song that I wrote about this girl,” GOLDN tells Atwood Magazine. “It was me seeing the warning signs that this girl was a rockstar, a savage — probably more of a savage than I was. Within the first week of meeting her, I realized I didn’t think she really gave a fuck. If I gave her my heart, she’d break it and smoke it. This is the beginning of the story of me falling in love and getting lost in this world with her.” 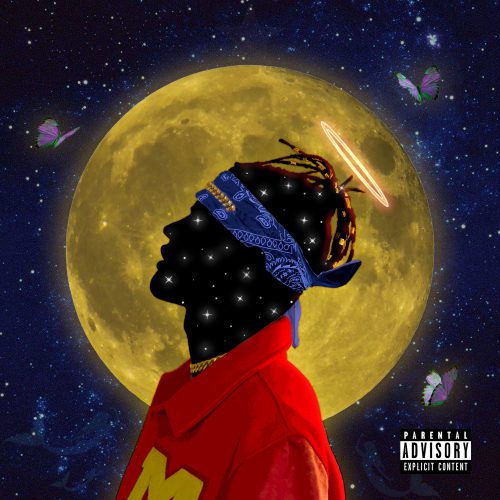