This song man. Wow. Raury is a special type of artist. One of those artists that comes along once in a generation. I’m very grateful to be a part of his rise, and to be able to contribute to his message in my own way. This is one of those songs that is so timeless, and yet so locked into a specific moment in history, revolving around the deaths of Mike Brown and Eric Garner at the hands of police officers. This is a song that is needed for the healing process, but also speaks to so many people around the world affected by similar abuses of power. At the core, this is why I make music.

Regarding the mix and production, it came together very quickly. I was asked to mix the record, but Raury has always given me the freedom to make creative changes and add my input where I feel it’s needed. In the case of fly, I began the mix and felt like it needed a bit of a lift in the 2nd verse. Adding the toms in the 2nd verse just added that little touch to add some urgency and finish off what was already an incredible record. Raury liked the change and the whole record was pretty much wrapped in a day. 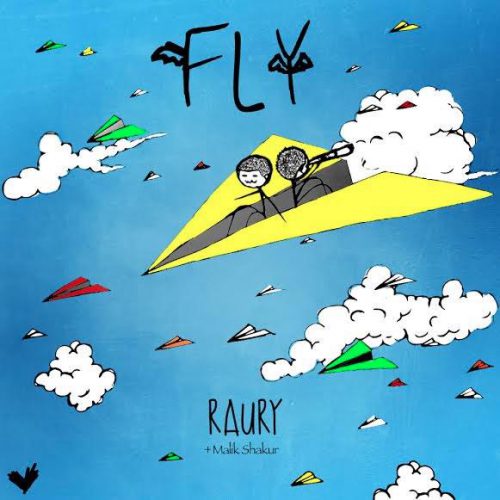