Don’t Let Me Down

Don’t Let Me Down came together so quickly. Drew from The Chainsmokers called me and said he had a new song he wanted me to put my ears on. He generally will mix their records, but sometimes asks for a second opinion, and if he can’t quite get it there brings me in. I listened, immediately loved it and told him to come over and we’ll finish this now. I had just got some new Genelec monitors the day before and was itching to get to work on them. It was all very spontaneous. So Drew came by my apartment and we vibed with the record for a little bit. We swapped out a kick drum, added a clap layer, and I started mixing it right away. The entire mix didn’t take more than two or three hours. It was so well produced, everything fit perfectly. What was really funny, is I learned the feature artist Daya’s vocal producer lived right below me. Midway through the mix I got a knock on the door, and it was someone I’ve never met who asked if I was the other Chainsmoker! I was so confused as to why he would ask that, until he said he could hear the bass through the floor and knew the song because he worked on it! What are the odds? Huge coincidence, but we all had a good laugh about that. For more info please visit: http://www.thechainsmokers.com 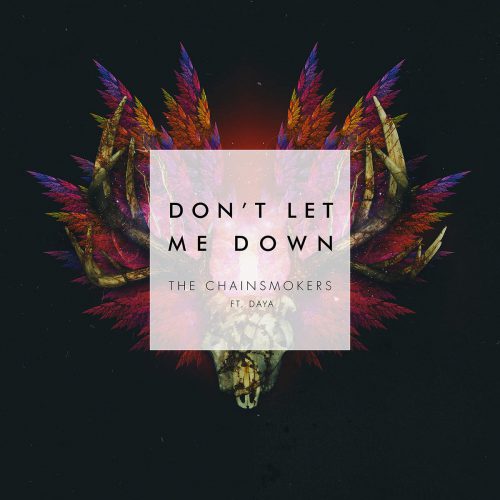