“Dark Side” is a single recorded by American singer and songwriter Phoebe Ryan. It was released on February 3, 2017 as the intended lead single off of her forthcoming debut studio album through Columbia Records, though it was later scrapped. The single was written by Ryan along with Elof Loelv and Jason Gill, who have collaborated with artists such as Tove Lo. The track was recorded in Sweden. “Dark Side” represents a sonic departure from Ryan’s previous indie pop musical style, instead moving towards a mainstream Top 40-influenced sound. 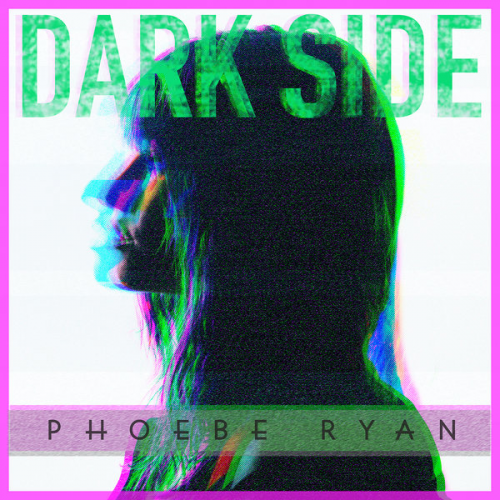