Love Yourself 結 'Answer' is the second Korean-language compilation album of South Korean boy band BTS. The album was released on August 24, 2018 by Big Hit Entertainment and it will be available in 4 different versions: S, E, L and F. The album contains twenty-five tracks, including 7 new songs, 4 of which were written by Jordan "DJ Swivel" Young. Most tracks are from Love Yourself: Her, and Love Yourself: Tear, as well as some remixes. The album also broke a record they previously held with the most pre-sales of any album in South Korean history, totaling 1.51 million. 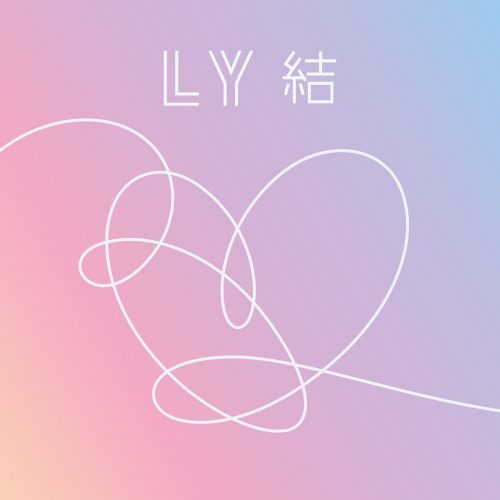