Blackout is the fifth studio album by American singer Britney Spears. It was released on October 25, 2007 through Jive Records. Opting to re-establish her music career after her fourth studio album, In the Zone (2003), she began planning the project in 2006. Work continued into 2007, during which time Spears' much-publicized personal struggles, including several instances of erratic behavior and her divorce from Kevin Federline overshadowed her professional endeavors.

Blackout represents a musical departure from Spears' earlier work featuring a foreboding and atmospheric tone in terms of musical and lyrical direction. She collaborated with producers including Danja, Bloodshy & Avant, Sean Garrett, and The Neptunes in several recording studios around the United States, including Spears' home in Los Angeles, with the intention of creating uptempo, high-energy music. Their efforts resulted in a primarily dance-pop and electropop record, which sees additional influences from Euro disco, dubstep and funk. The lyrical themes revolve around love, fame, media scrutiny, sex, and clubbing. 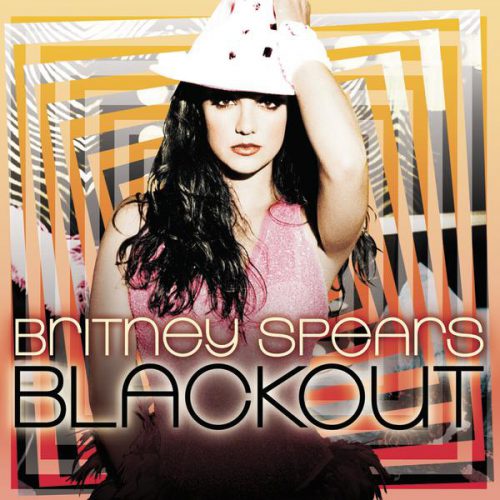 12
Why Should I Be Sad
Engineer